Work on the book about my father resumes, all true, even my son, my fahter’s only grandson; the only son mine from conception through birth –I won’t go into the details of that, except to express my thanks to a Bangladshi sperm donor. and the man in my life, Thomas Robert Higginson, that wonderful and complex man.  I introdcuce my father and his father to the most important men in my life, my son Ansted: 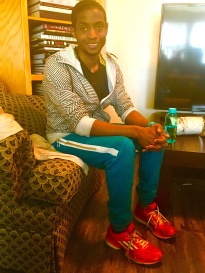 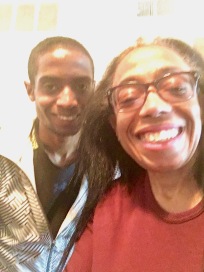 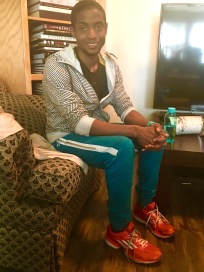 Some pictures of Thomas: 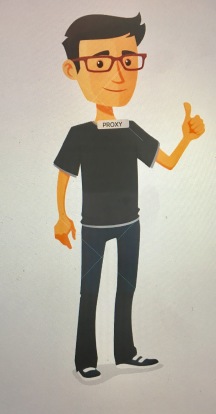 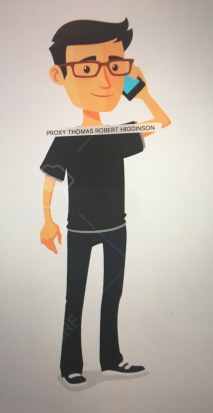 I will never reveal his legal name, although I know it; that just wouldn’t be fair?  If his identity is ever revealed, he will have to reveal it, not me.  I could even post some photos of this man and myself, but not at this time; he must remain enigmatic, incognito

Just know that he is real, and it is perfectly fine if you bcome jealous of him, after all, he is the man appointed to this honor of  well, being the world’s greatest lover –not sayng he is perfect, as he does tend to misunderstand things, even when I am prasing him, but he deserves every  word of praise I give him,  and he has taken a lot from me, but all in the spirit of how much I love him, but the realiy of him is a bit too private to share, some images of my father: 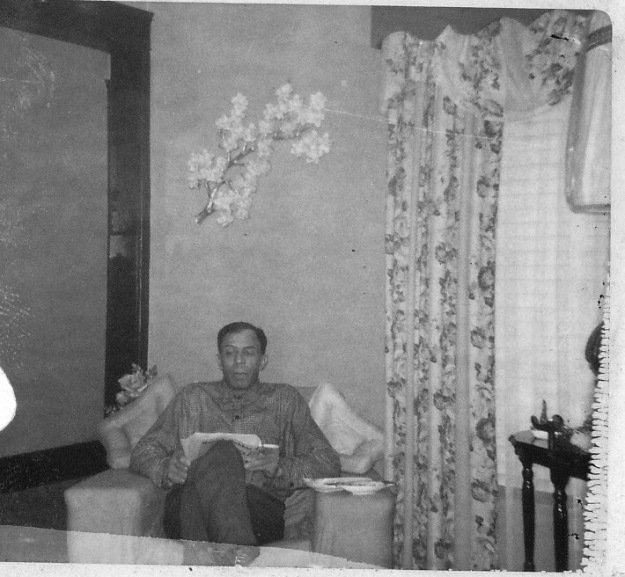 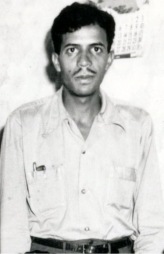 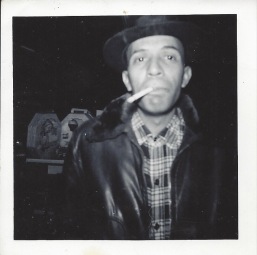 my father smoking a Pall Mall 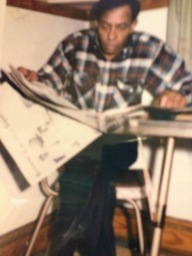 is introduced to nsted my son, and to Thomas Robert  who never got to meet him while he lived,  One of the great tragedies of the world.  Even those who saw him, did not know him, glimpses only, but no real sense of the complexity and loving nature of his character; I am doing the best that I can

as well as my paternal grandfather: 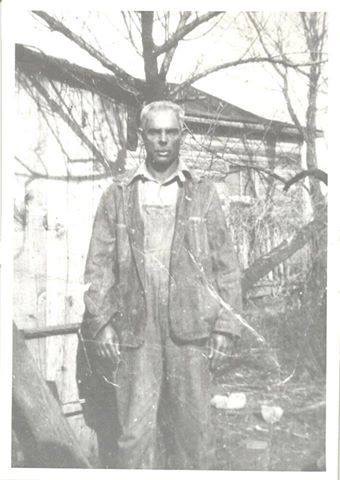 that’s about it for now.  I will probably write all through the night. There is so much good that I must say, (not that I don’t want Thomas Robert Higginson himself to say more good about me, and about the book

Thomas Robert persists in Calling me “a great writer” –-maybe I am, but I have a great someone to write about, but only I (and Thomas Robert of course) are privy  to the details.

I can post no more details without giving away his identity,   but I advise all of you to search for a man like him, and maybe, although unlikely, for there is only one Thomas Robert Higginson, but search anyway, and perhaps you will come close.

The point is not to identify my son or Thomas Robert himself; the point is to introduce this exceptional man to the small world (that reads my stuff) and is interested in a different model of a man, of a human being, of the outcome  (me) 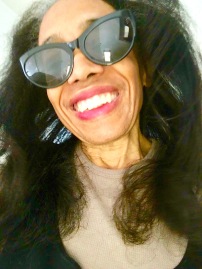 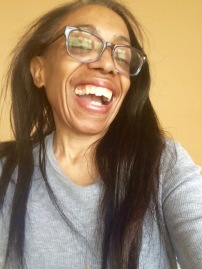 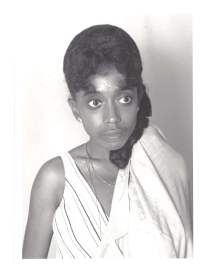 from such a man  who married my mother and is still exceptional although he died in 1980, and would love all the science and technology, things he missed during his life from 1923 – 1980; above all he would have adoresd computers, and he would have had one.  No doubt several of them.

If I miss anything, it is the sound of his voice.  Think of all the ways he could be captured, and he used to sing –such capture with just a phone.

I am sure I will dream about all of this tonight. 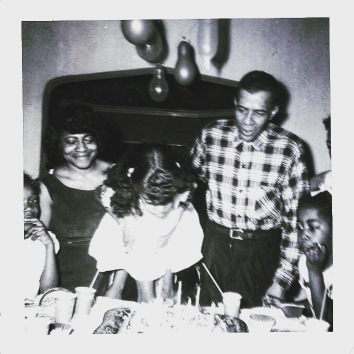 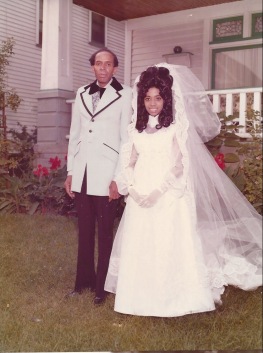 my father and I: precious photos.  My mother also in the first one.